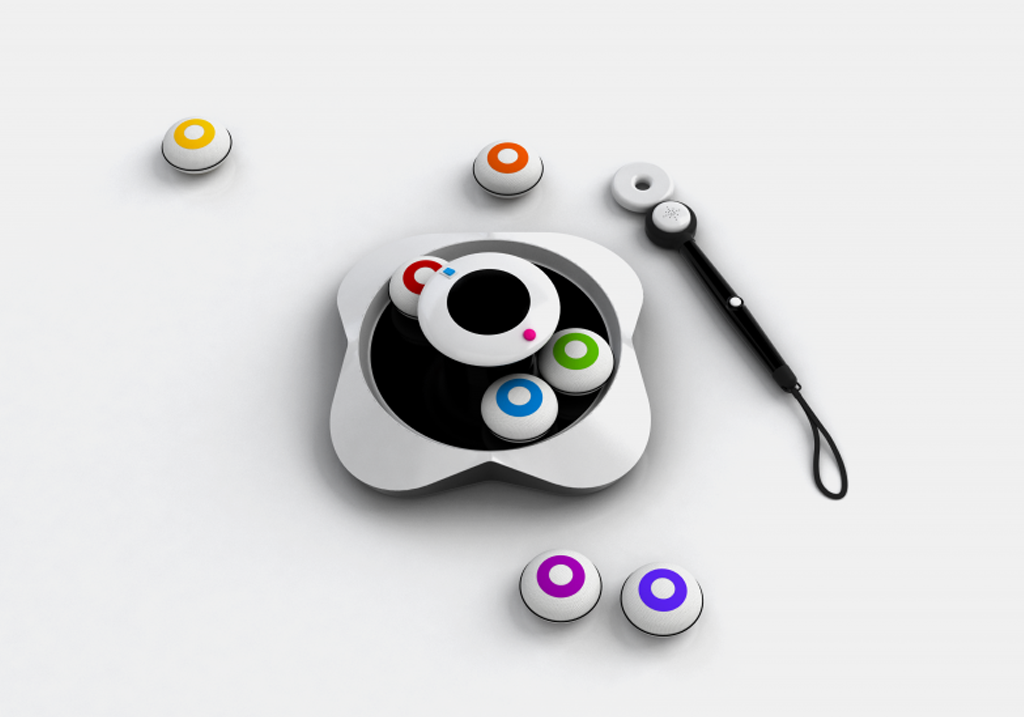 Emmo is a recreational and interactive toy for visually impaired children (aged 4-6).
Visual disability has different consequences on a child’s development, among which spatial disorientation and lack of interest in exploring his surroundings, with learning possibilities also being consequently limited.
Emmo is meant to stimulate spatial exploration and to help children develop the ability to create topological mental maps.
The toy enables playing a sort of treasure hunt based on audio and visual elements, by making use of RFID technology.
The aim is to detect, with the help of a “magic wand”, each of the 7 little balls according to the sound asked for by the “base”.
The shapes, materials and colours have been specifically designed to facilitate the child in his playing activity.

Shapes, materials and colours have been specifically designed to facilitate the child in his playing activity. 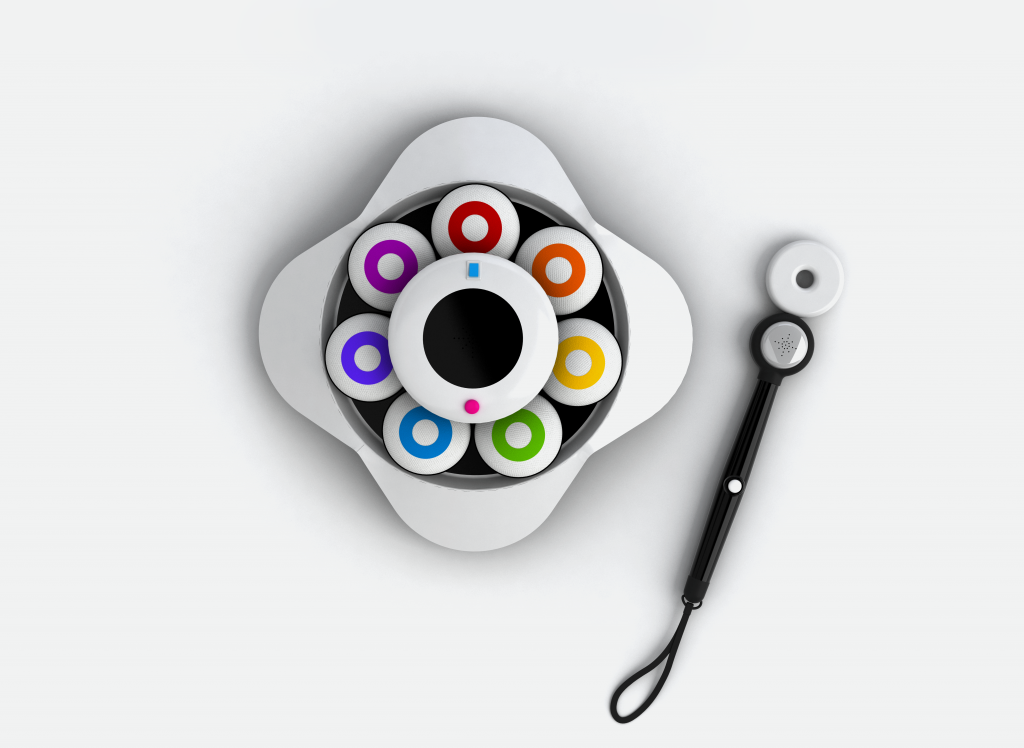 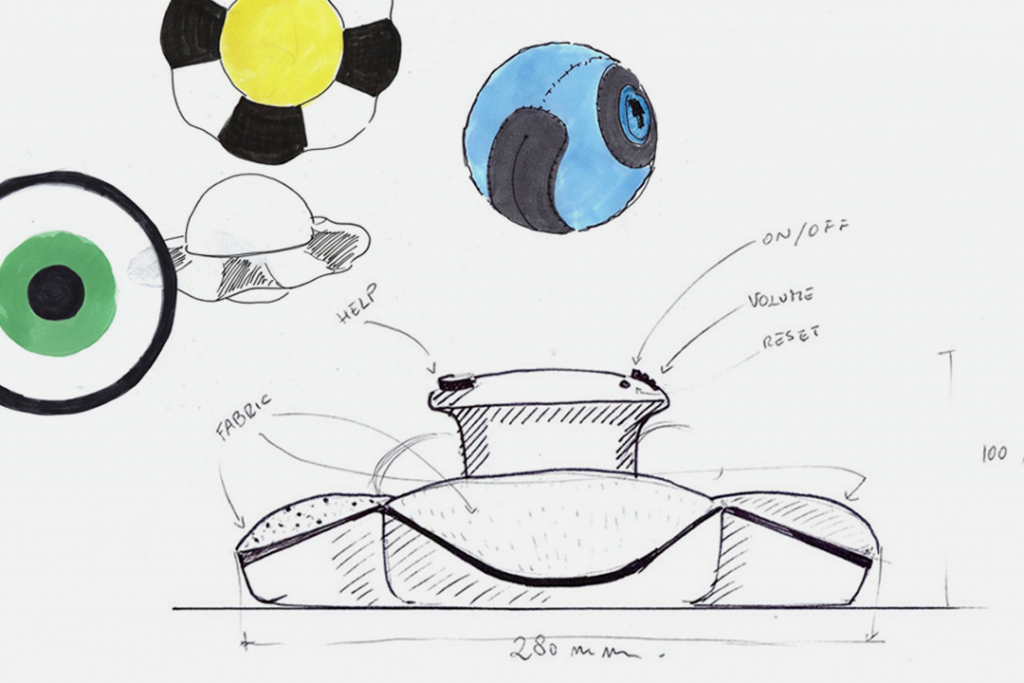 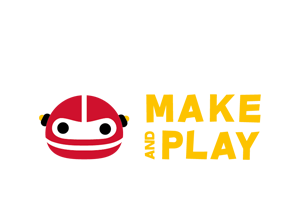 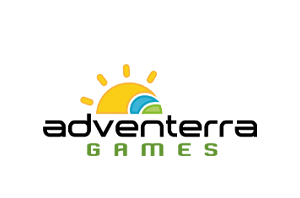 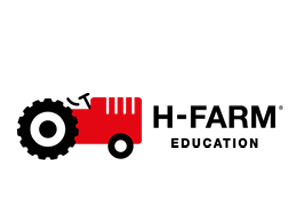 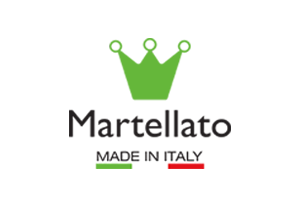